EIPH And How To Treat It 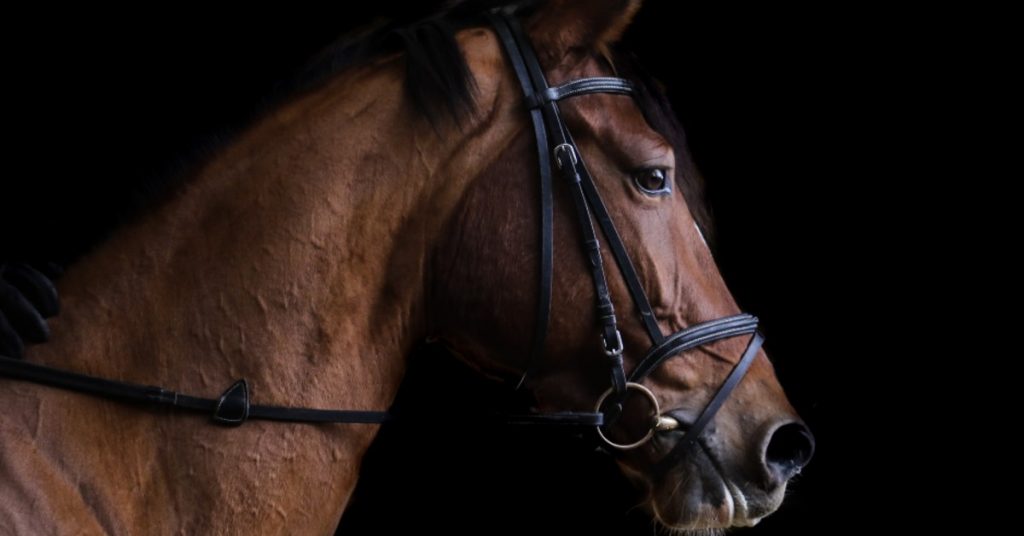 But for endurance horses, this is a topic that you can never know too much about, especially when it comes to treatment options.

From why lungs bleed to different ways to treat EIPH, read through our horse health blog post to learn more about EIPH. When it comes time to treat the symptoms of bleeders, trust the Race Today™ formula made and tested by an equine veterinarian from Vetline Equine.

Why Do Horses Bleed?

We know that bleeding lungs are caused by ruptured blood vessels in the lungs following intense exercise, like racing. But beyond that, it’s still hard to say why that happens.

Some researchers explain the rupture as “pulmonary capillary stress failure.” In the lung are these air sacs, or capillaries, that form the blood-gas barrier. This barrier allows oxygen to move from the lungs into the blood. Usually, this blood-gas barrier is strong enough to hold even during high stress. But during extreme exercise, the stress in the lung increases drastically, causing blood vessels to rupture.

How Common Is EIPH In Race Horses?

More extreme cases of EIPH — called epistaxis — occur in a very small amount of race horses. But when you look into a horse using a scope, you find that a much higher percentage of race horses experience bleeding in the lungs. When you look at horse health, this type of bleeding is less intense than epistaxis, which can cause blood to come out the nose.

In fact, internal bleeding in the lung was found in 50–60 percent of race horses. EIPH is common in race horses that have just started fast work and can increase in severity as the horse ages.

What Are Common Treatments For EIPH?

If you’re an endurance horse owner or trainer, you’re probably looking for a way to both prevent and treat EIPH.

We know that if EIPH is something that happens during strenuous exercise, and you own an endurance horse, completely preventing EIPH is impossible. But that’s where different treatments come in.

Furosemides are available to help treat bleeding lungs and if often administered before a race. The medicine works to reduce blood pressure in the lungs. But they also work as a diuretic, causing the side effects associated with diuretics, and have also been said to increase a horse’s performance.

This moves us towards other treatments for EIPH, including Race Today™. The formula doesn’t have the same side effects as furosemides. Instead, it gives horses the vitamins and minerals they need to eliminate symptoms of EIPH by building up the lungs and making them stronger.

We hope that this post helped you better understand EIPH and how to treat any horses showing symptoms.

Order Race Today™ from Vetline Equine and see an improvement in your competitive or companion horse health when it comes to EIPH, or bleeding lungs. 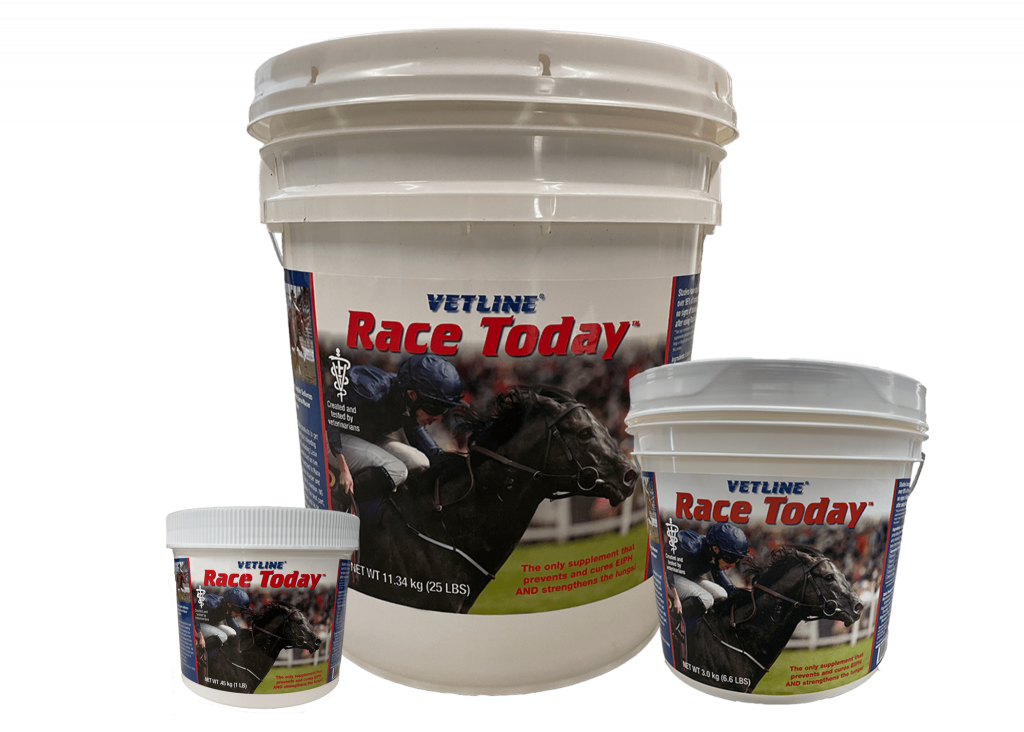 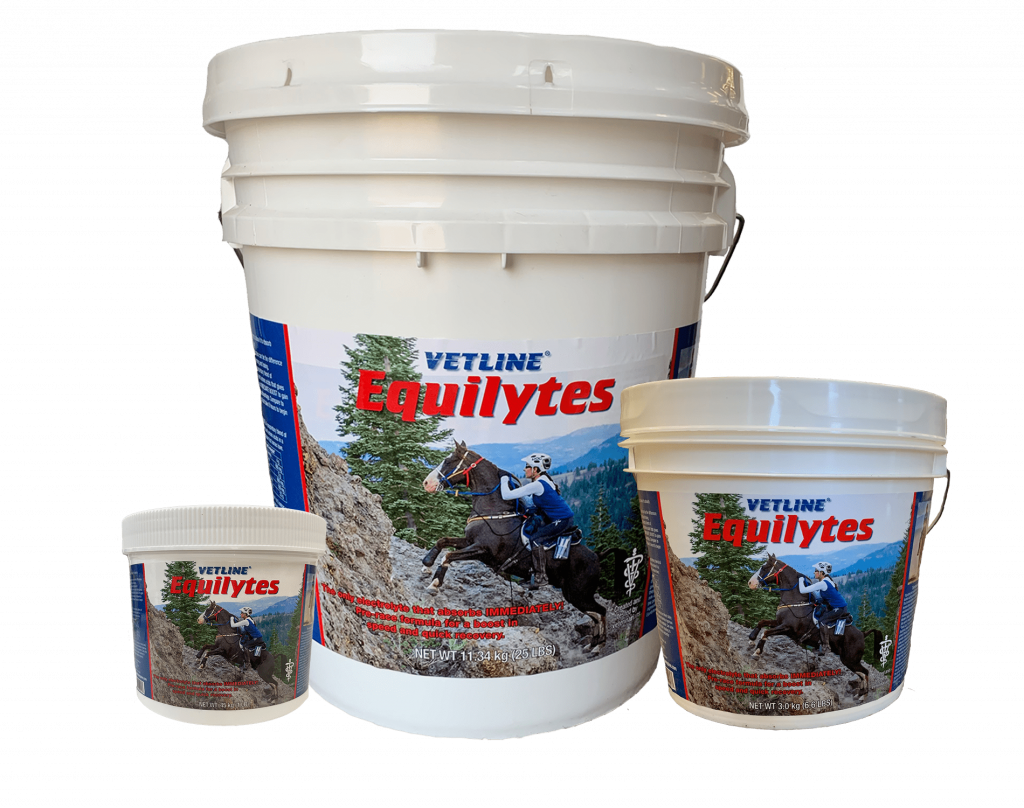 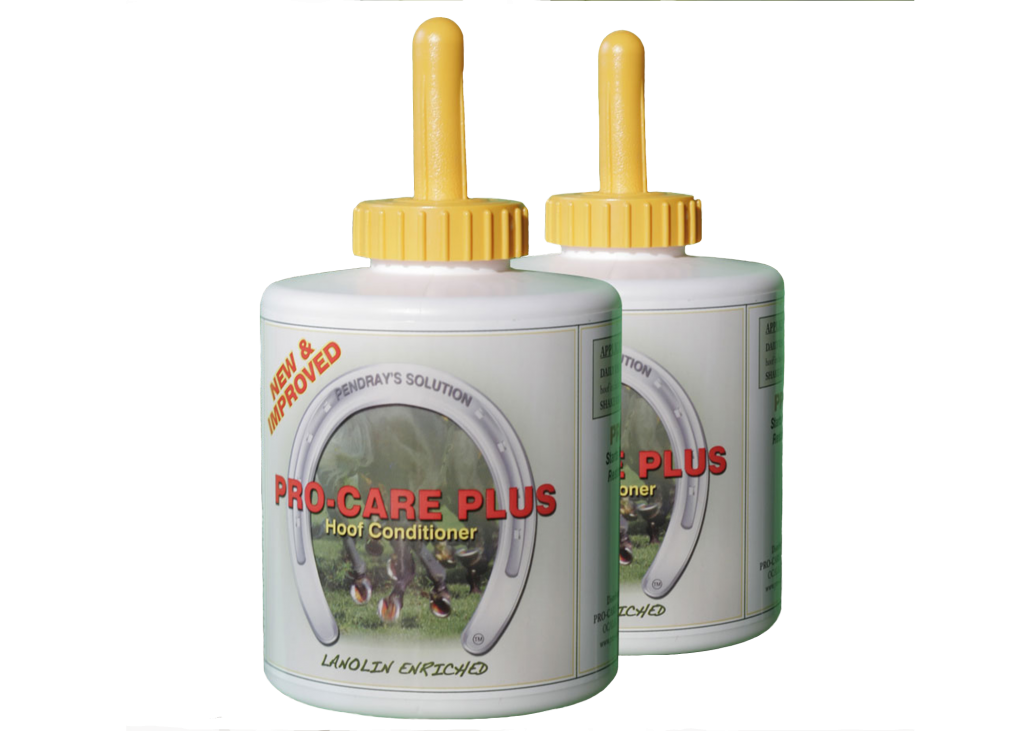